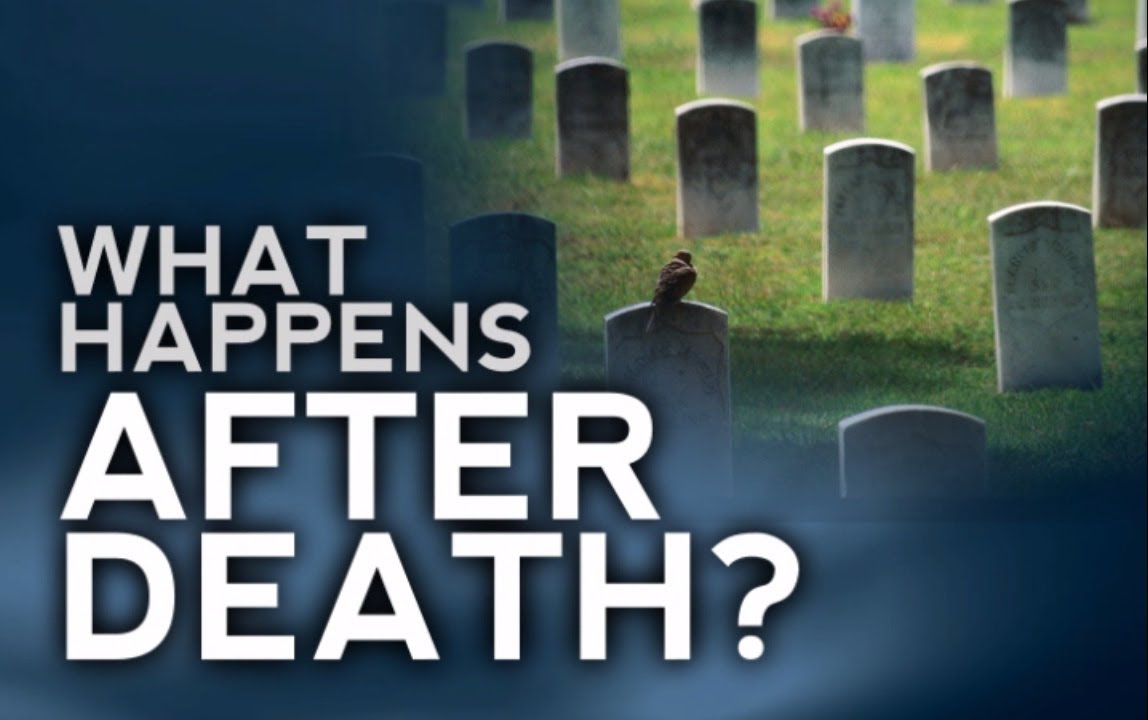 Is God unfair?  That’s the question I asked yesterday.  I bring it up because Solus Christus, the fourth of the Five Solas that we are studying this week, very much has a bearing on how we might view this difficult theological situation. If salvation is in Christ alone, by grace through faith, then doesn’t that mean that all those people who do not have the opportunity or capacity to confess Christ will die separated from God forever?  If so, it really seems like God is not being fair, punishing those for no fault of their own.

This doctrine is an emotional one.  It is called the destiny of the unevangelized.

Christians through the ages have come up with many options for explaining how God is fair.  Sometimes these options have led to very heated debates and accusations of heresy.

So let’s review some of the options and their difficulties.

First there is Universalism, which teaches that all go to heaven.  Hell is not real.  The Bible clearly says that God is love and he loves all, and so therefore universalists believe he will save all.  It sure would be nice to believe this, but this view has difficulties.  Simply put, the Bible, including Jesus, clearly talks about eternal punishment in the afterlife.  Also Jesus said a couple different times that the way to God is narrow and few will find it. For those of you from Faith Church reading this, we are a part of a denomination called the Evangelical Congregational Church, and our EC Articles of Faith affirm that there is a hell.  We do not hold to universalism.  But we do hold strongly to the biblical teaching that God is love.

Second there is a relatively small group of Christians who believe in Post-Mortem Evangelism.  This view suggests that after you die and see the options of heaven and hell, God gives you a second chance to choose.  Again, this promotes God’s grace and love, and it removes the unfair element for those who are unevangelized.  No matter what your situation was on earth, whether a tribal person, a Muslim in Turkey, a person with diminished mental capacity or a baby, when you die, you will have a fully capable mind and body to make an informed decision.  God will give you a second chance to choose him.  It might seem that this is basically universalism because who wouldn’t choose heaven at that point?  But in theory some would still choose hell.  This view, however, has some difficulties, the big one being that there is basically no evidence of it being taught in the Bible.  Personally, I’ll be shocked if this is what actually happens after death.  As with universalism, I don’t think it is true, but I hope it is.

Next is Purgatory, which is not just a Roman Catholic doctrine.  Purgatory is the name of a place kind of between heaven and hell. In the Old Testament, there is evidence of this when OT authors used a word called Sheol to describe a place beyond the grave, and it appears to work like purgatory.  Sheol seems to be a place of waiting.  What is unique about the Roman Catholic view of purgatory is that it is a place where people can essentially pay off the debt of their sin. It’s not fun, but after years of waiting, you’ve done your time, and you get to go to heaven.  The difficulty again is that this view is biblically sketchy.

The fourth view is Annihilationism.  This, too, is a minority Christian view that says that believers in Christ go to heaven, the rest are just destroyed.  Annihilated.  Where does it come from?  Well, Jesus one time, said this in Matthew 10:28: “Do not be afraid of those who kill the body but cannot kill the soul. Rather, be afraid of the One who can destroy both soul and body in hell.”  This view deals with the trouble many people have with a God who would send people to eternal conscious torment in hell.  Instead of feeling pain forever, like being burned alive but never dying, or the pain of being separated from God, annihilationism says that unrepentant sinners are destroyed.  The difficulty with this view is that we should be exceedingly cautious about making doctrine based on one verse.

Another view is called Predestination/Election. God picks or elects who will saved and who will not be.  It has nothing to do with human free will.  One aborted baby might be elected to go to heaven.  One might not be.  One Yanomami tribesman might be sent to heaven.  Another might not be.  One Turkish Muslim might go to heaven, another might not be.  It is all up to God.  This view is a very strict determinism.  Many people who believe in some form of predestination or election don’t take it that far.  But some do.  The Bible does talk about predestination and election, but most Christians do not believe it is to be understood in this strict sense.  The major difficulty of this view is that the way Jesus and the apostles talk about salvation is that it is a gift that we choose to receive or not receive.

And that leads me to bring up one more view, Free Will.  Those who choose of their own free will to be true disciples of Jesus, after they die, will go to heaven, while the others who have chosen not to believe in and follow Jesus, after they die, are separated from God for eternity in hell.  The difficulty with this view is that it requires that people hear the Gospel.  This view presumes that all have the choice to follow Jesus, but as we saw yesterday it doesn’t seem like all actually do have the choice.  What about tribal people, those is other lands with different religions, or those with a lack of mental capacity to understand the Gospel?

Do any of these views help you think about God’s fairness in salvation by Christ alone?  Which view do you hold to?  Or is there another view that you prefer?

I can’t say that any of these views is completely satisfying to me.  As I tried to show, they all have their pros and cons.  Are there any other biblical passages that might give us some help to understand this?  Yesterday, I mentioned the apostles teaching in Acts 4:12 that “there is no other name by which we are saved.”  They were referring to salvation in Christ alone.  And Jesus himself said in John 14:6 that he alone is the way, the truth and the life, that no one comes to the father, except through him.

Today we have surveyed many options that Christians have employed to try to respond to the question of God’s fairness, but maybe you are thinking that we really haven’t made any headway.  Thankfully, there are more places in God’s word that we can explore to shed some light on this thorny issue of God’s fairness in salvation by Christ alone.

Check in tomorrow as we’ll look further at those passages.

One thought on “What happens after death? (Will God be fair?)”