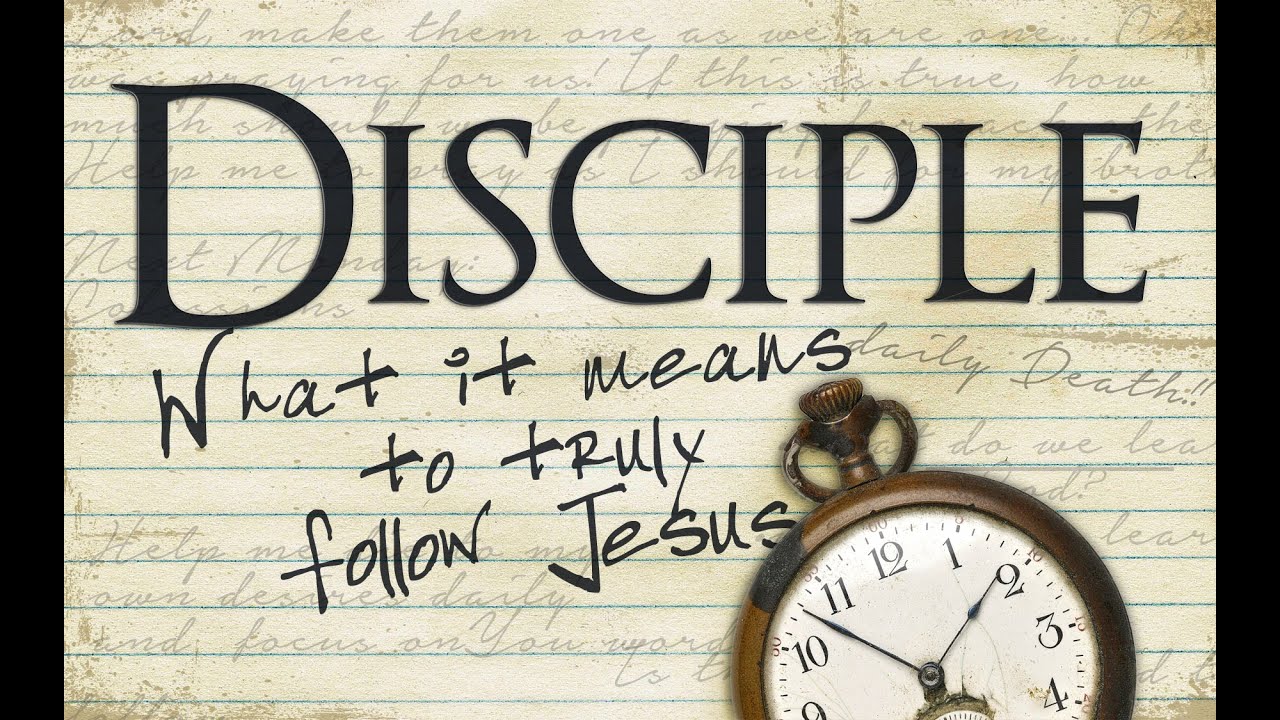 Just as the military recruiter had a wonderful offer for me, to be a chaplain, Jesus has an offer for you: Are you interested in being his disciple?  And just as I had to consider how becoming a military chaplain would affect my family and my church, Jesus says that before becoming his disciple, we need to consider what it will involve.

He tells some parables in Luke 14:25-35 to explain what you need to do. They are pretty simple:

First, in verses 28-30, he says you need to be like the builder who thoroughly plans out his building. You don’t take the building preparation lightly. If you do, and you get halfway into building and you realize you screwed up the plans, and you have to stop…it will be awful. Not only will you have wasted a lot of time and money, but you’ll have a half-building and be the ridicule of the town.

Second, in verses 31-32, you need to be like a king who plans out a battle carefully. Otherwise you might have to seek a treaty rather than get the win.

And why does he tell these stories? He wants to sum up the principle of counting the cost of discipleship. You have a choice to be his disciple or not to be. If you want to be his disciple, then he says in verse 33, like the builder and the king you have to plan it out and know ahead of time that there is only one way to be disciple, and that is to give up everything for him.

There is no half building and half battle. Likewise there is no half disciple.   There is no “I’ll just believe in him so I can go to heaven when I die…and I’ll leave the hard disciple stuff up to others.” Jesus is saying that won’t work. As his brother James would later go on to write in James chapter 2, even the demons believe.   But there is a wrong belief and a right belief. The wrong belief is what the demons have. They know Jesus is the truth, they know he is the savior. But their belief doesn’t lead to a life change. So they have the wrong kind of belief.

We need to have right belief. Belief that leads to discipleship. There is no halfway. Instead we need to go all the way, give up everything, and believe in him and then completely follow him.

That’s why he says in verses 34-35 that halfway believers are like salt that has gone stale. Thrown out.

So again I ask, will you be his disciple?

What will it look like for you to be his disciple?

Start where he wants you to start. Come to him, with everything. Follow him. Give up all for him. There is no other way.

When you follow Jesus, it’s all or nothing, he is saying. But this is where it can get confusing.

You do not have to become a missionary or a pastor to give up all to follow him. If you are gifted to do those things, of course you should consider them a viable option.  But most should still be an employee at your job, a stay-at-home mom, a student at school, a neighbor, a dad, a grandparent. And in all of those important areas of life, you allow Jesus to have complete control over you.

As we have seen Jesus teach, and as we have seen him confront the legalists, giving Jesus complete control is not about following man-made religious rules. Instead it is saying “Jesus I want to give up all to you, I want to learn what it means to follow you way every minute, every hour, every day of my life.”

Make 2016 the year where you make forward steps in following Jesus.

If you know you are struggling to follow him in some way, then I encourage you to get that out in the open. To not only tell Jesus about it, and not only to ask him to help you follow him better and help you change, but also tell it to someone else.   Get input and help from someone that is farther along in following Jesus, and ask them to disciple you to help you better follow Jesus.