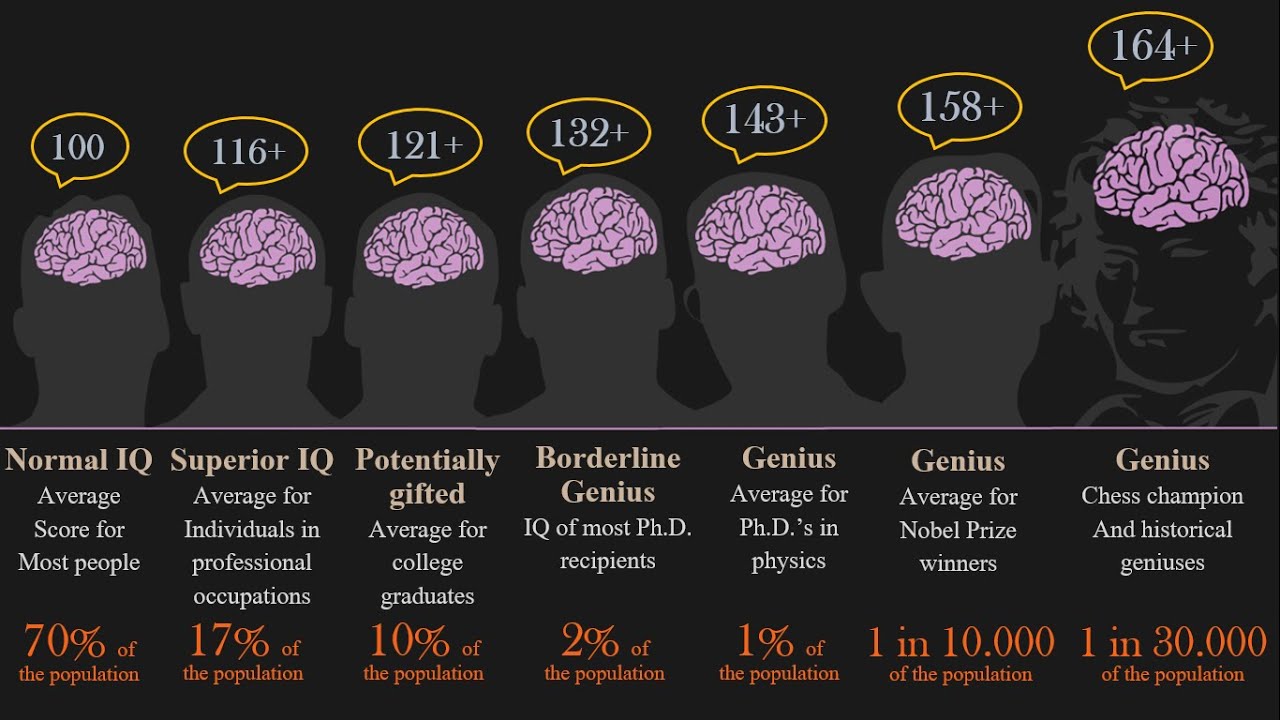 The most intelligent person who ever lived?

I researched a bunch of “Most Intelligent People in the History of the World” lists, and there are plenty more candidates.  There are lots of opinions as to who should be on those lists, not to mention who should be #1.  Furthermore, does intelligence simply refer to IQ?  What about those who have shown astounding ability in the arts?  What about people who don’t have an astronomical IQ, but they have achieved great accomplishments.

While most lists didn’t include him, one of the “Most Intelligent” lists I found put Jesus at #5.  It’s not #1, but considering all the possible names, I thought it was interesting that he even made a list.  I was surprised by that because most people and lists don’t think of Jesus when asked to name the most intelligent person in history.

As we have seen in our study through Luke, Jesus was amazingly intelligent too.  In fact when I started this series over a year ago, I suggested that we would find out that Jesus was the most intelligent man who ever lived.  Now we near the end of the series.  We have only a couple more months, about 10 more sermons.  We have watched Jesus’ way, heard his words, and seen his amazing works.  Now we are in his final days before his arrest.  Each day he is teaching in the temple courts, right in the middle of the religious leaders’ HQ.  Not surprisingly, this has them shaking with jealousy and anger.  Last week, we watched as they had him in what appeared to be a lose-lose situation, and he got out of it with ease, binding the religious leaders in a lose-lose situation in the process.

This week, they are really upset again, and they try to trap him again.  The way he handles himself, intellectually, emotionally, physically, is amazing.  What do you think?  Was Jesus the most intelligent person to ever live?  If you want to preview the story, check out Luke 20:20-40.

Join us at Faith Church and judge for yourself.  (Oh, by the way, there will spies, a discussion about taxes, and a woman who outlived seven husbands.)

One thought on “Spies, Taxes, a woman with 7 husbands & the most intelligent man who ever lived”