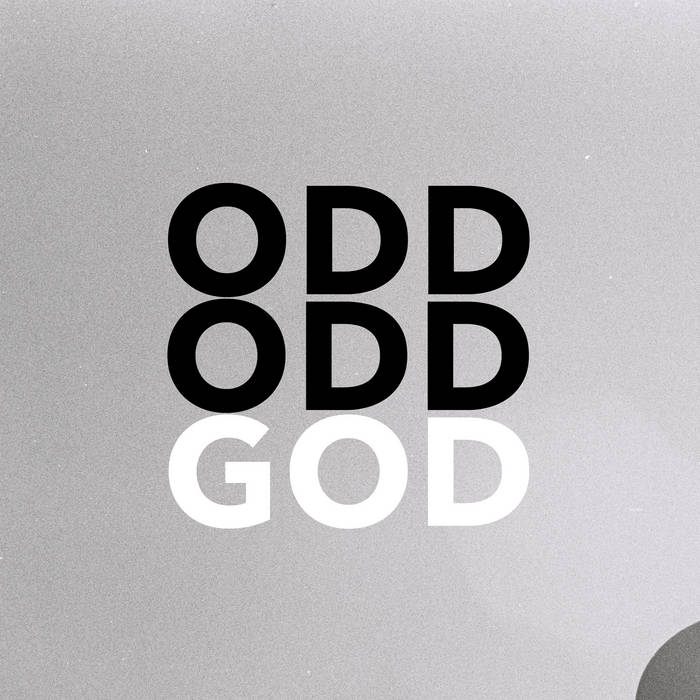 If you were a person living in the Ancient Near East observing the people of Israel on their strange journey out of slavery in Egypt to settlement in Canaan, you might think “this is an odd people, and their God is odd too.”  In fact, as we continue studying Deuteronomy chapter 4, Moses, in verse 6, begins making this point.  What he says to the people of Israel in verse 6, is a bit of recap from the opening verses of the chapter: If they obey, they will preserve their life and land.  But they will do something else even greater.  Moses says that if Israel follows the way of the Lord, they will also show the rest of the nations that they are a wise and understanding nation.  How is that odd?  Stay with me.

We in America know what it is like to be surrounded by other nations.  But really, we have very little idea what it was like for Israel.  Sure we have Mexico and Canada above and below us, but they are friendly nations, despite the tussles we get into sometimes.  But there is no threat.  We are a superpower, they are not.

Israel in Deuteronomy 4 had a totally different situation.  They had powerful, aggressive nations all around them.  They barely have any land of their own, and they certainly are not secure in their land.  Imagine how it would feel to know that on any given day or night, you could be attacked from neighboring nations?

It would be horrible.  How many of you 80s kids remember when we had bomb drills at school?  At the time we were in what was called the Cold War with the Soviet Union, including threats of nuclear war and mutually-assured destruction.  We had this impression that some guy over in the USSR had his finger hovering ever so slightly over a red button that would send salvos of intercontinental ballistic missiles over the ocean to our cities.  Remember when the alarm would go off and we would have to hide under our desks at school? As if that would save us if a nuclear bomb hit Lancaster County.  We knew it was just a drill, but it still got me nervous.  Do you remember the anxiety?

That was Israel every day.  The threat was real.  War was life.

Right in the middle of that national anxiety Moses says something unexpected to the people, “Israel, if you keep God’s Law, those nations all around you will marvel at how wise and understanding you are.”  I wonder if the people listening to Moses bought in to that idea?  Wise and understanding?  Thus far Israel had a testy relationship with the surrounding nations.  I’d be thinking, “I don’t know Moses, I think they still just want to kill us.”

What is Moses getting at? Is it possible that Moses is making a connection to the promise God gave Abraham 500 years before?  We read in Genesis 12 that God promised Abraham that his family would become a great nation that would be a blessing to the whole world.

How could Israel be a blessing to the Canaanites?  The biblical text and archaeological research confirms that the Canaanites were incredibly violent and injustice abounded in their nations.  They practiced child sacrifice and temple prostitution.  They were regularly at war with one another. It was a dog eat dog world.

And then there was Israel.  Compared to the Canaanites, Israel was odd.  Their God, his name Yahweh, wanted them to be odd.  But then again, Yahweh was odd too, when placed side-by-side of the Canaanite gods.

Moses goes on in verse 7, describing this. He says that Yahweh is near. The people could see his physical presence in the tabernacle. Also, Moses adds, God is near to us in prayer.  What an amazing verse.  In the Canaanite nations, people had to visit an idol, a temple to get near their gods. But Yahweh brought himself close to his people.  From the perspective of the Ancient Near Eastern person, Yahweh was odd.

Moses continues this line of thinking by asking a question in verse 8: “What other nation is so great as to have such righteous decrees and laws?”  He doesn’t answer the question, does he?  You know why?  Because the answer was obvious to everyone.  No other nation was like Israel.  No other nation had a God like theirs, and no other nation had such a righteous law code. God prohibited injustice, like child sacrifice and prostitution.  God uplifted women and children.

Do you see where this is leading? If Israel can remain faithful to God and keep his law, they might just have a wonderfully positive impact on the world.

Moses senses the gravity of this.  He knows the hopes and dreams God has for Israel, the promise that through Israel God can bless the whole world.  Therefore what Moses says next to the people is vital. “Remember what God has done. Remember what you have seen because you have seen some amazing things!”  In essence, Moses is saying, “Israel, you are different.  Your God is different.  And if you can remember how Yahweh your God has been true and faithful, then you can stay faithful to him, and through you He wants to bring radical change to the cutthroat world you’re entering.”

See the connection?  We need to remember what God has done, how he has changed our lives and wants to transform others as well.  It starts with remembering that he is so different, and as a result by following his way, we become different.  While the difference might seem odd to those in our world, they can come to learn how wise and understanding and good God actually is.

How about you?  What have you seen?  For those of you a part of the family of Faith Church, what have we seen?  How have we seen God at work?  For those of you not familiar with Faith Church, this is a question I ask a lot.  Most Sundays we have an open mic sharing time, and that is question we want people to answer.  How have you seen God at work in your life?  It is vital that we ask and answer that question, that we remind ourselves of how God has been at work in our lives in the past and how he continues to work.

Do you remember this one?  Who remembers the amazing gift we received from The Door a few months ago?  $20,000 for our Capital Campaign!  What a blessing.  We are so thankful to not only rent space to The Door, but also to grow our unity and fellowship with them.

Here’s another one:  Remember when Lamar & Janice Stoltzfus were taking sabbaticals from their teaching jobs so that they could be interim missionaries at Rift Valley Academy in Kenya for one year?  The year was 2006, I think.  The Stoltzfi (as we lovingly call them!) applied for full year sabbaticals.  But they were denied.  Their schools approved half-year sabbaticals.  They could keep their jobs if they were away a full year, but they would only get paid for half the year.  That meant they needed to raise $40,000 in two months.  What happened?  God provided.  Amazing!

Like his plan for Israel, God wants the world to blessed through us.  And when we remember how amazing he is, we’ll be inspired, motivated to fulfill that purpose.  We are blessed to be a blessing.  Have you forgotten?