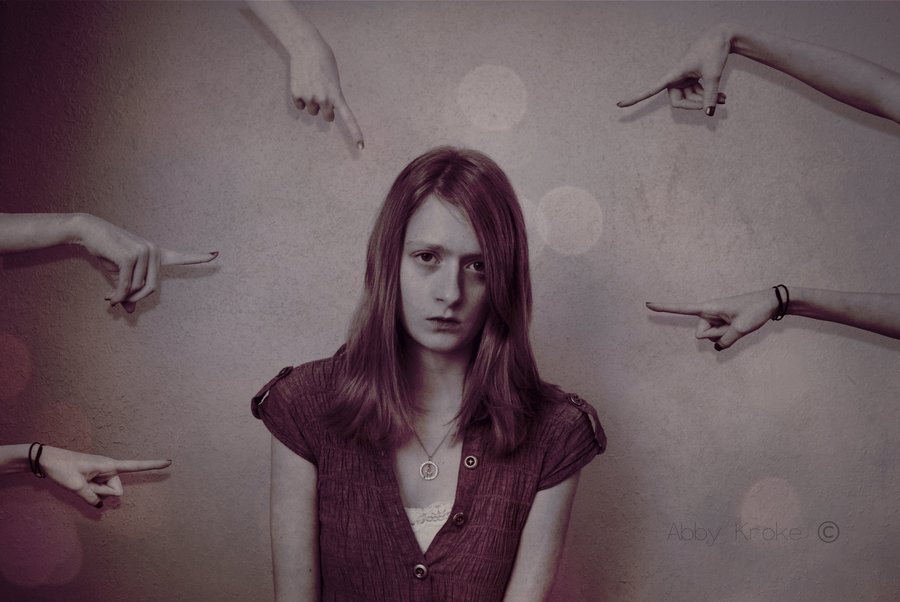 Have you ever been wrongfully mistreated or accused?  Have you ever been blamed for something that you didn’t do?  It is a horrible feeling.  You know that deep down inside you have done nothing wrong.  So what do you do?

Remember a few years ago when some members of the Duke University men’s lacrosse team made country-wide buzz when they were accused of raping a woman?  National news media jumped on the story very quickly, charges were doled out and just about everyone started condemning these over-privileged white rich kids for raping a poor black community college student.

The retributive attacks toward the Duke lacrosse players was swift and harsh.  The prosecutor of the case aggressively sought to win his case at trial.  Many of us watching the news shook our heads in disgust at those lacrosse players.  We bemoaned the horrible state of morality in our country.

Except there was one problem.

They didn’t do it. The case went to trial, and after a thorough investigation, it was clear they didn’t rape her.  In fact, what actually came to the surface was the staggering amount of blatant prosecutorial misconduct.  Durham District Attorney Mike Nifong handled his case so egregiously that it led to his disbarment and brief jail sentence.

Another surprise, this incident wasn’t just a few years ago.  It was ten years ago, March 2006, when it happened, and to mark it’s tenth anniversary news media revisited it.  One story has found that though a decade has passed, the false accusation still stings.

What do you do when you are falsely accused.  It is very easy to handle the accusation poorly.  The self-protective anger rises inside you, and you might respond harshly, lash out.  You might hire a lawyer, sue, get revenge.

This coming Sunday we are going to watch Jesus handle false accusation.  If you want to read ahead of time, the story is in Luke 22:63-23:25. These verses are the first indication of any harm coming to Jesus.  He takes a beating, which is physically awful.  He is falsely accused and mocked, which is emotionally awful.  And what for?  Nothing.  He was completely innocent.  He has done everything the Father asked of him.  And yet he is treated this way.

What did he do?  Jesus just stood there and took it.

What would you do?  Have you been falsely accused?  How did you handle it?

Why did Jesus just stand there?  Why did he say almost nothing?  We welcome you to be our guest on Sunday May 22, 2016 at Faith Church to learn more.